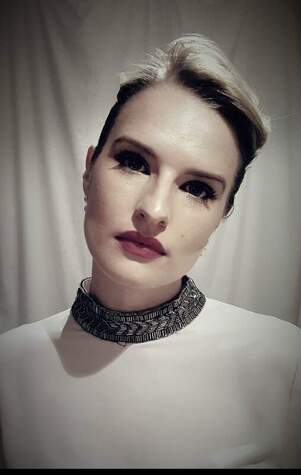 She has also performed in national tours with the Gilbert and Sullivan National Company in The Mikado, The Gondoliers, The Pirates of Penzance and The Yeoman of the Guard. Other operatic experience includes: Louise in Offenbach's La Vie Parisienne (Royal Northern College of Music), Emma in Anna Appleby's Citizens of Nowehere (Tête-à-tête) and Joe in Kurt Weill's Street Scene (RNCM).

Whilst at RNCM she was in the chorus for Mozart's Così fan tutte, Kurt Weill's Street Scene, Lehár's The Merry Widow and Donizetti's L’elisir d’Amore.
She was also in the chorus for Opera Studio Melbourne’s productions of Tchaikovsky's Eugene Onegin, Philip Glass's The Juniper Tree and Offenbach's Orpheus and the Underworld.

Emma is a recent graduate of the RNCM where she studied for both her Masters (Distinction) and Bachelors (First Class) degrees.
She currently studies with Sue Roper.