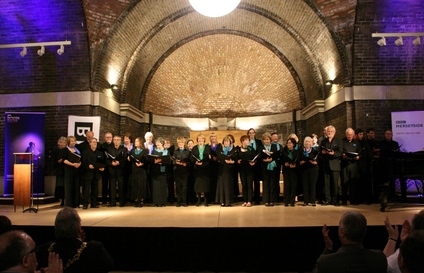 The Metropolitan Cathedral Cantata Choir won a grant from the BBC Performing Arts Fund Choral Ambition Programme 2010 to develop musical skills within our choir and the community, culminating in a Concert on 15th September 2010
View the BBC webpage review of that concert:

The first event profiled the work of the three choirs in Liverpool on the Sean Styles radio show. The choirs were invited to sing on air and to create jingles with some of BBC Merseyside's radio presenters. A great time was had by all! The events continued with a fun workshop open to the public and a stunning recital at the Liverpool Metropolitan Cathedral with performances from the three choirs.

The free workshop gave budding singers the chance to meet with Saphena, a vocal coach from Sense Of Sound, to learn some new techniques. It was great to see what the participants achieved in such a short space of time - they even did a live performance for the Billy Butler programme, singing an African chant that they had learned and harmonised in just two hours! The event was a great success and we hope everyone enjoyed themselves!

In the evening the Cantata choir, Mersey Harmony and Hope and Harmony choir showcased their talents at the recital with incredible performances across the board. The choirs performed a diverse array of songs leaving audiences extremely happy and inspired! We had a great turn out, with a mix of creative and community leaders attending, as well as music fans and members of the public who had taken up BBC Merseyside's offer of tickets to this free event.
We are so proud of the work these choirs have achieved and hope they continue to share their talents and grow and grow ...
Reviews 2008 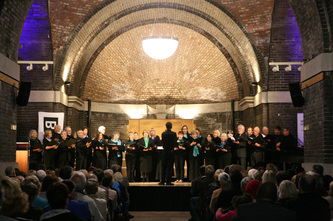 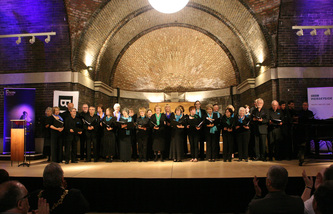 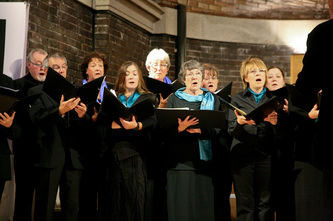 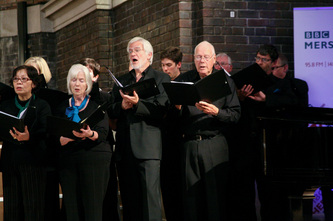 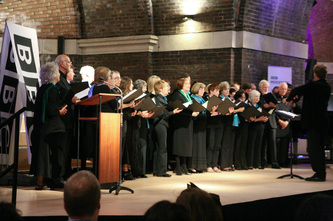 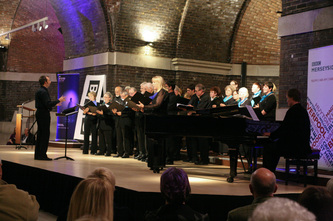 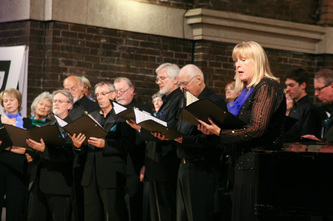