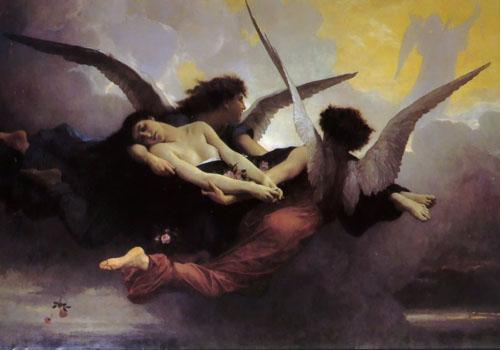 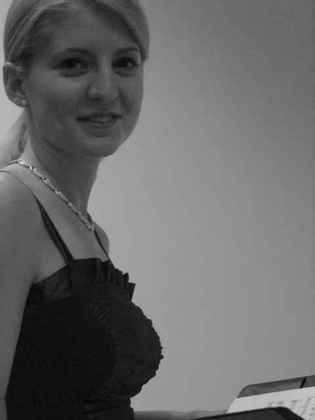 Barbara Ruzsics graduated at the Liszt Academy of Music in 2010, Budapest. She earned a master degree with the grade of excellent in Singing and Teaching. In this institute her vocal tutors were Denes Gulyas and Katalin Halmai.

She performed as a soloist with the Hungarian Radio Orchestra and participated in local events such as Modern Music Festival, Folk Music Festival and University Concerts.

She also sang the role of Fiordiligi in Spoleto Festival, Charleston 2008.

Barbara Ruzsics won the award of second place on The National Association of Teachers of Singing Competition 2008 April in Norfolk, Virginia.

Her graduation concert was held in the grand hall of Liszt Academy in 2010 June, accompanied by the University Symphonic Orchestra.
After relocating to Liverpool in 2010 she had several Lied and Opera-Aria concerts around the Merseyside.
:

For the latest details on our Concerts